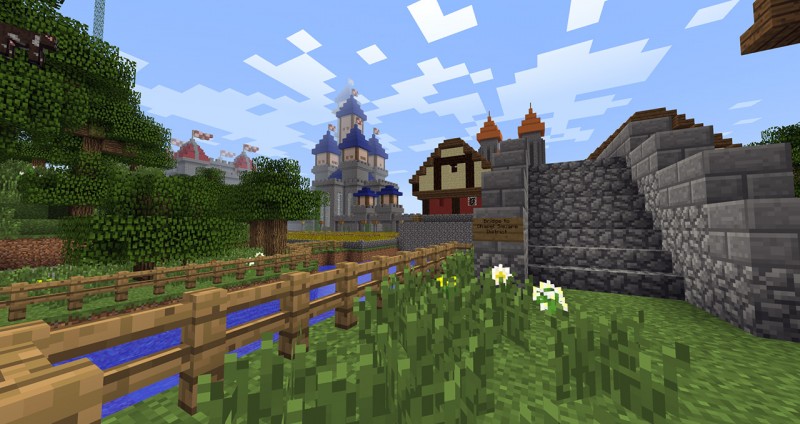 8 comments on “State of the Server – November”